We were asked by The Whickers, (a foundation set up to help the next generation of documentary makers find their place in an increasingly competitive world) to come up with a branded campaign to generate awareness and excitement around the 100th anniversary of founder, Alan Whicker’s birth, in August 2021.
Read More…

The campaign had to make use of The Whickers existing brand style, but then add a quirky and celebratory twist. The emphasis was to be on wit and fun.

Alan Whicker, the pioneering broadcast journalist wrote the grammar for broadcast documentary. He asked the hardest questions in the softest way whilst never losing a certain sense of self mockery. It brought down dictators and raised up shop girls and the dispossessed of every culture and creed. His ubiquitous glasses, clipped moustache and smart navy blazer concealed a maverick mind, filled with endless curiosity about people and a razor sharp nose for a good story. His ground-breaking series Whicker’s World changed the face of television forever.

We wanted to pay homage to his unique vision and style and so drew inspiration from his fondly remembered glasses to create a quirky 100th Anniversary logo, and a campaign strapline.

The illustrated glasses were used to frame footage and imagery of Alan Whicker across a range of applications we designed, including Sting Animations for The Whickers’ social media sites and website (animated in collaboration with Beechtobeach), social media assets, email signatures, leaflets and banners. We also designed cutout paper 100 glasses that could be given away at several centenary screenings and events at the BFI on London’s Southbank.

100 Years of A Visionary – Alan Whicker promo (use sound)

100 Years of A Visionary – Literature, banners and giveaway glasses

Other projects you may find of interest... 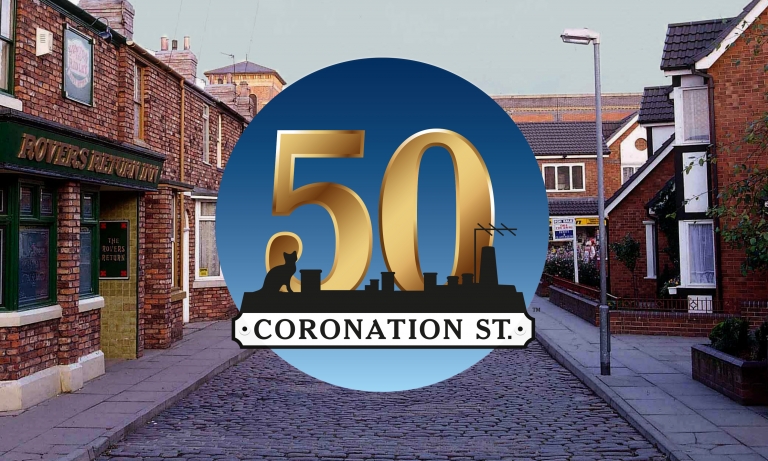 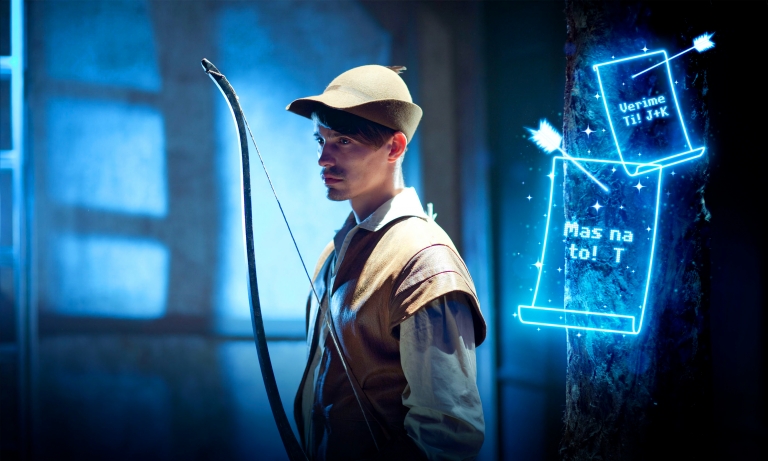 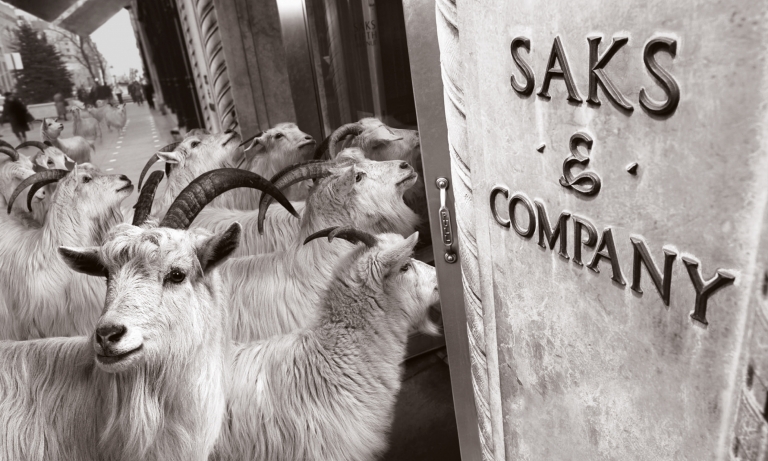 Wild About Cashmere
For 'The Partners'