Wild About Cashmere
For 'The Partners'

Saks Fifth Avenue is one of the most famous retail destinations in New York and with a further outlets across 22 states, a major American retail brand. Saks wanted to run a large scale promotion of luxury cashmere items and approached The Partners for a name and campaign idea that would capture the imagination.

Inspired by cashmere goats, we developed a concept that would drive customers ‘Wild About Cashmere’. Read More…

My brand identity and campaign concepts featured naughty goats taking back control of their cashmere. I art directed the photography of a bunch of real life naughty cashmere goats for creation of the key Wild About Cashmere campaign image and oversaw its production. Goats then ran wild across advertising, in brochures and at PR events, in windows and in store, over packaging, at point of sale, and in exclusive products. The promotion was implemented at 57 US stores and won several industry awards including ‘Gold’ at the New York Festivals Awards.
(Read Less...) 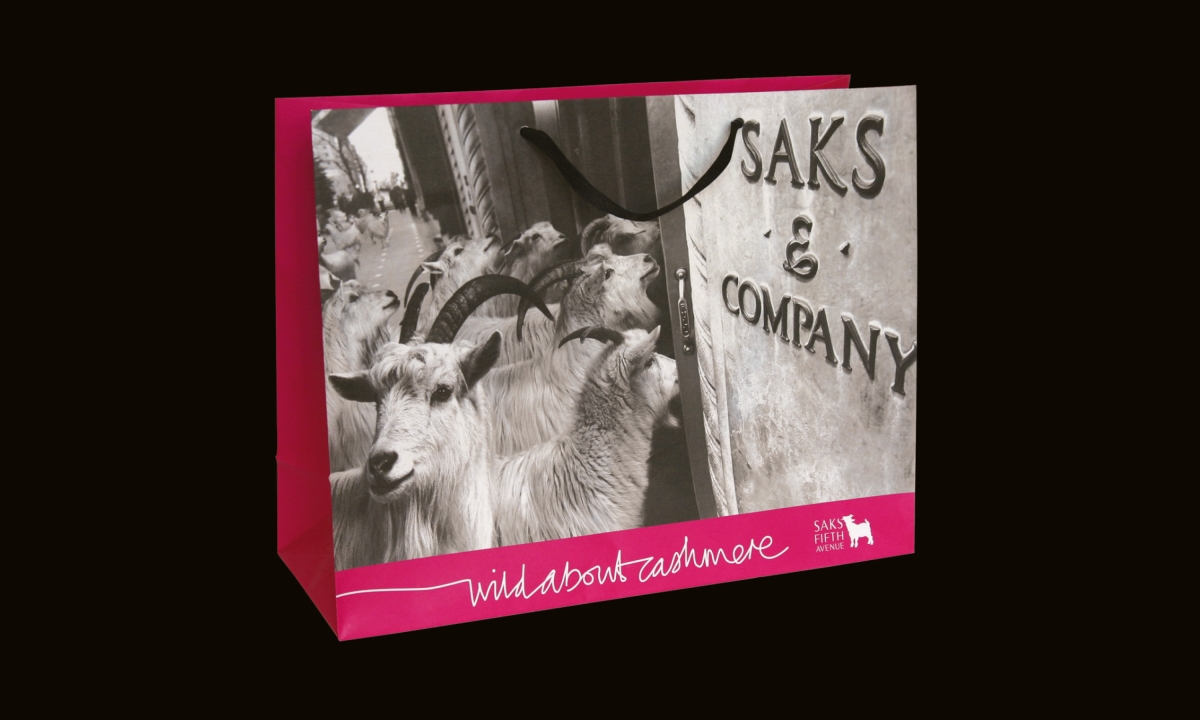 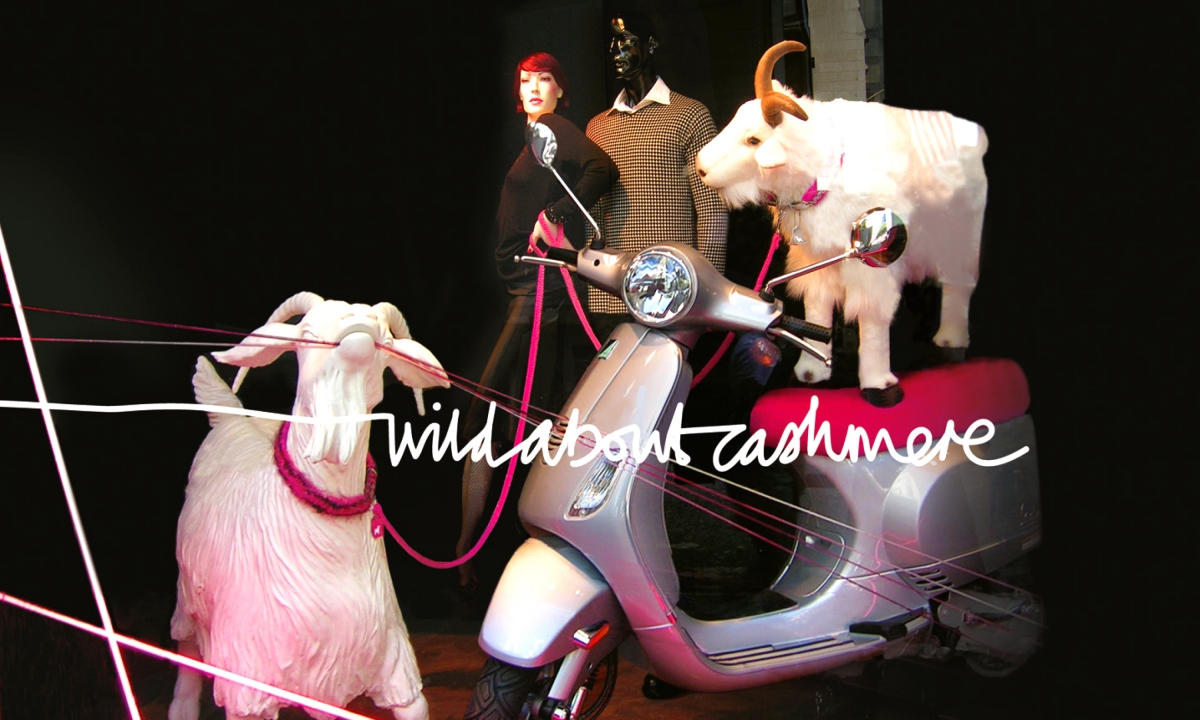 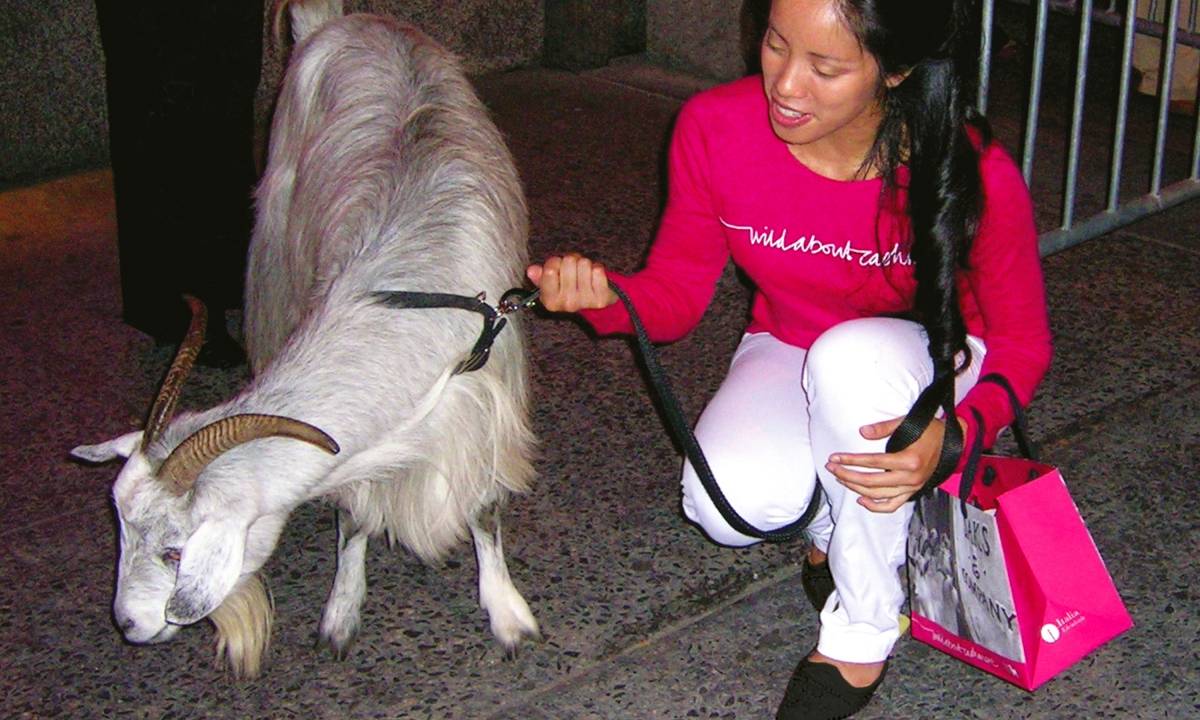 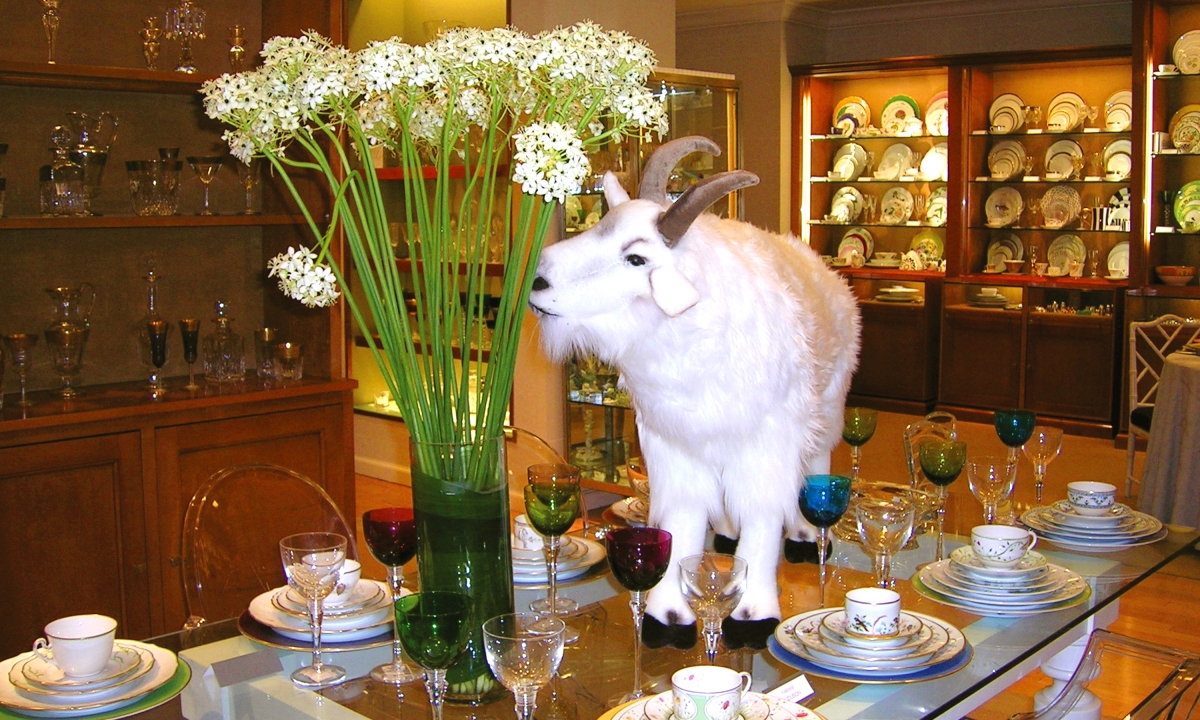 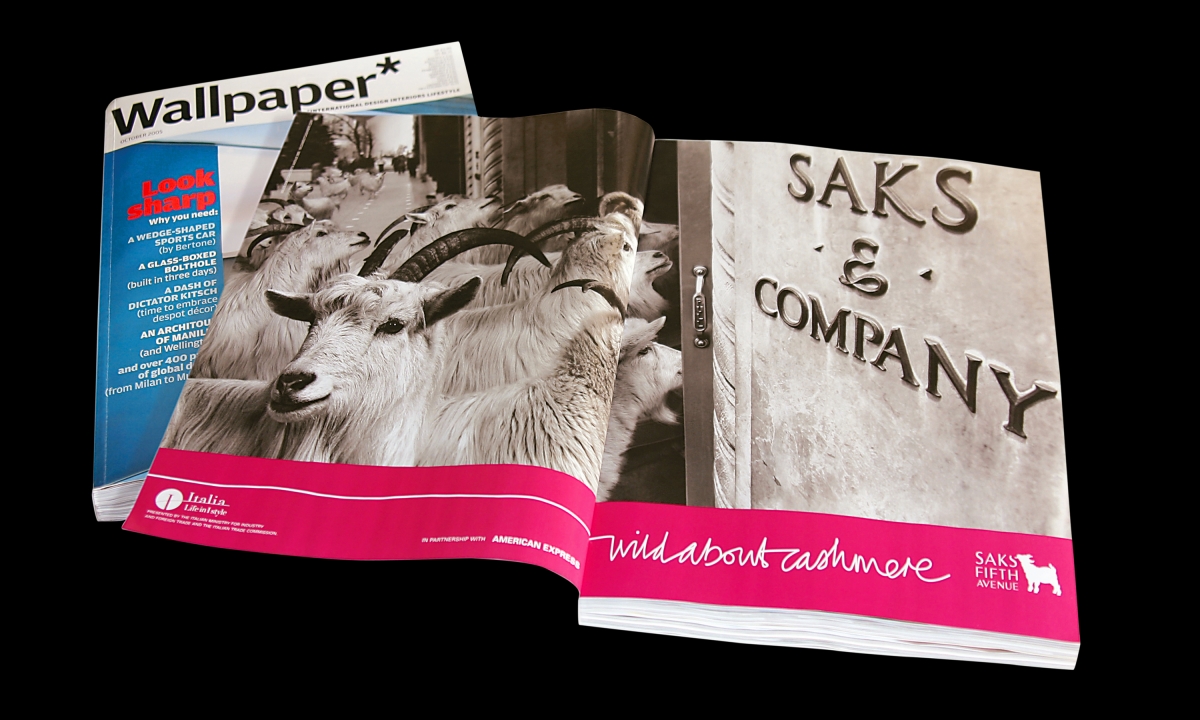 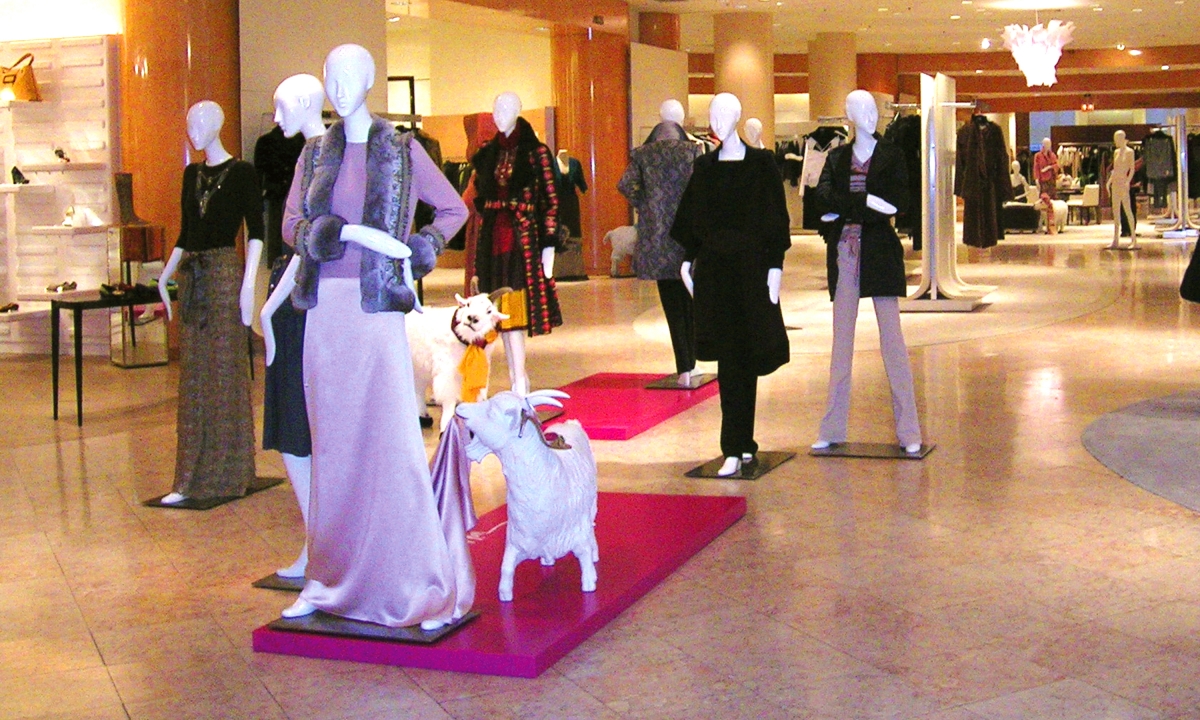 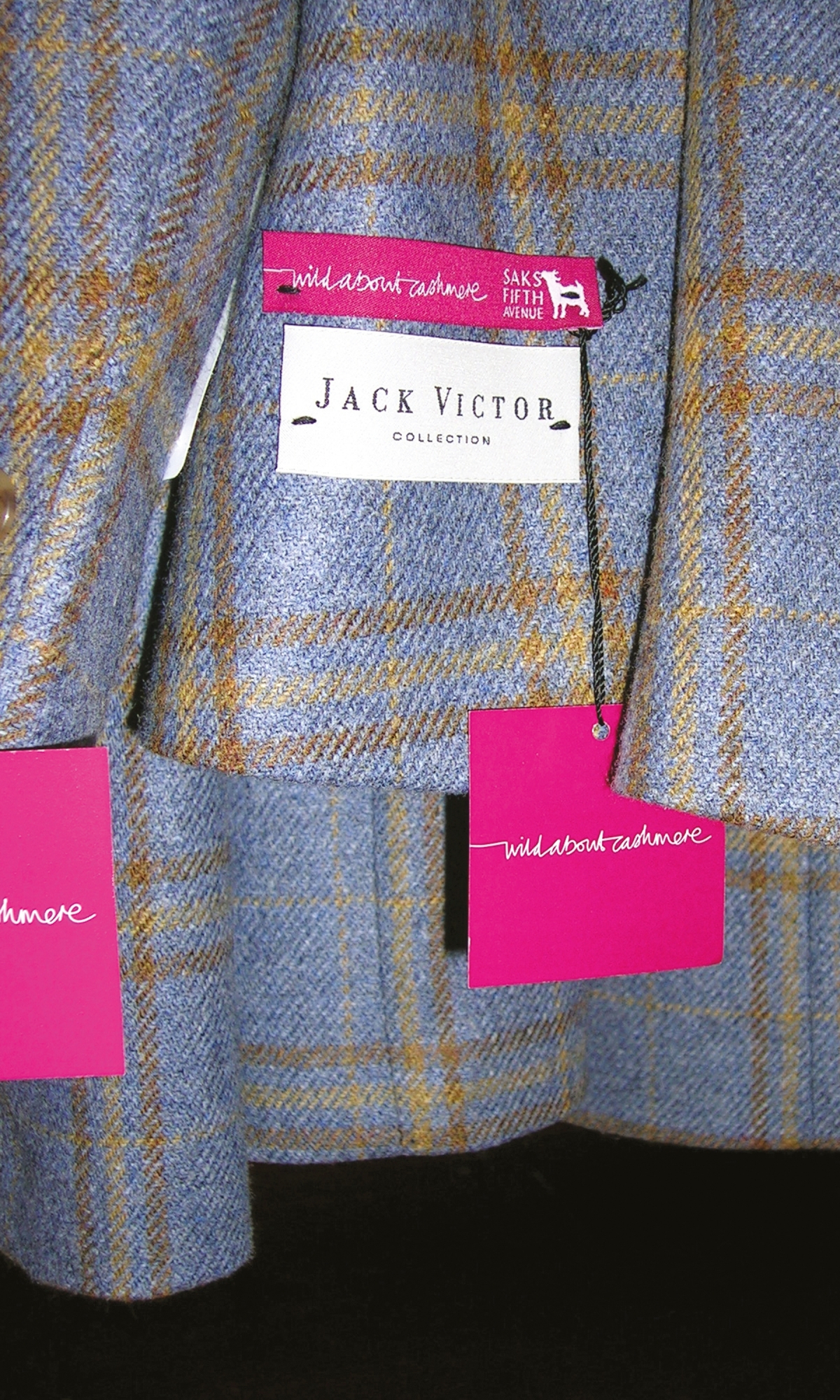 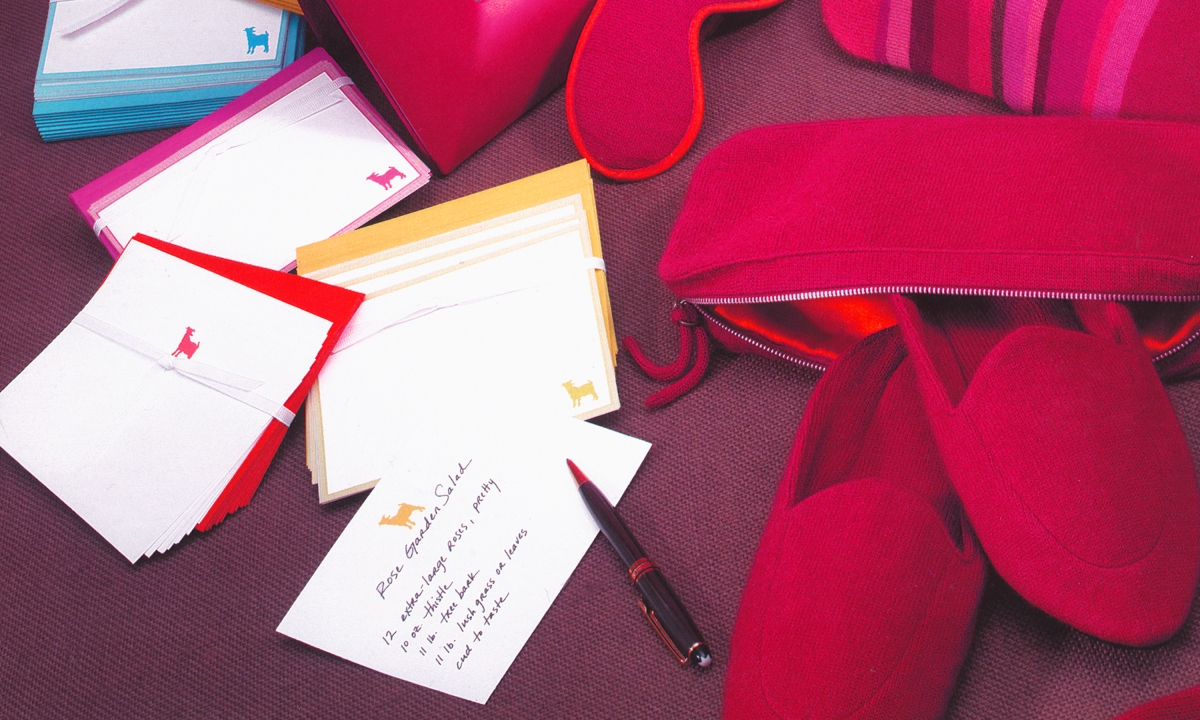 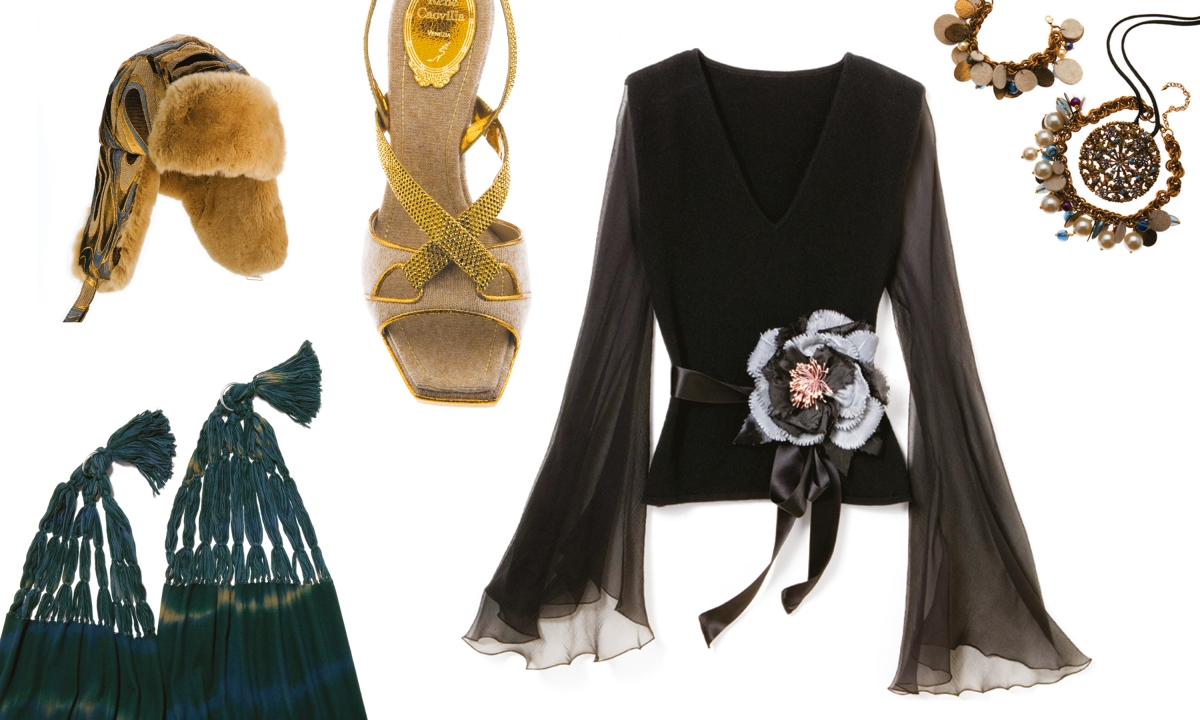 The glamourous photoshoot in Leighton Buzzard 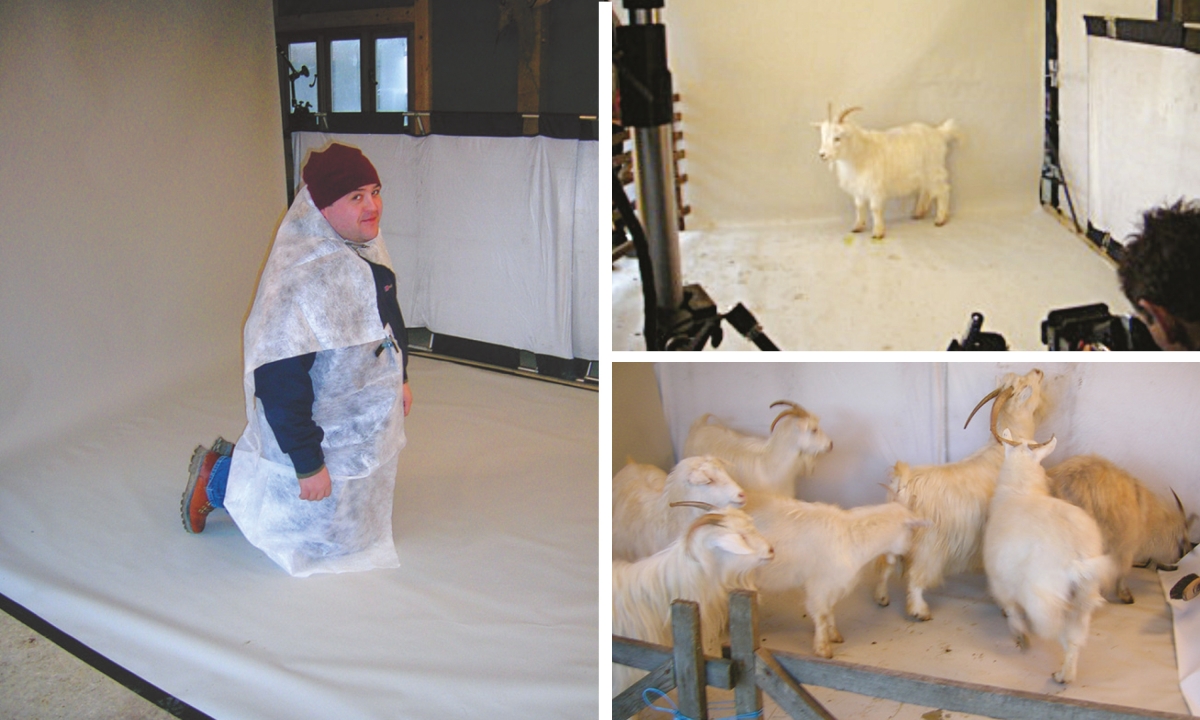