Spectacular Arundel Castle commands the landscape with magnificent views across the South Downs and River Arun. Its story begins in 1067 and continues to delight today. During the summer months the castle opens it’s doors to the public with a packed calendar of events. It sees a footfall of over 180,000 visitors a year.

Arundel Castle has been the seat of the Dukes of Norfolk and their ancestors for over 850 years. Being first and foremost a family home, it had never been through a formal ‘branding’ process and lacked a consistent emblem for use across its varied communications and products. A revamp of the castle’s ever-popular gift shop and product range, underlined the need for an impactful logo, that would be elegant and easy to apply.

We were asked to design a new brand identity for Arundel Castle that would express its rich heritage with a contemporary twist.

We began the process with a good deal of discussion with the Arundel Castle team about how their various visitors want to experience the castle. Some want to see jousting or play in an imposing fortress, some want to savour a favourite tulip in the gardens, some want to compare a Canaletto with those they’ve seen elsewhere. What appeals to everyone about Arundel Castle however, is its history and prestige. The new logo needed to convey this.

We presented three creative approaches for Arundel Castle’s new logo – each with a slightly different slant on the solution. Some focused on traditional elements, others were more radical.

The final logo chosen by Arundel Castle was inspired by the traditional symbolism of the Duke of Norfolk’s family heraldry. It features a specially drawn Lion gorged with (wearing around neck) a Ducal Coronet (simple crown).

The logo conveys Arundel Castle’s rich heritage and expresses the pride Arundel has for its spectacular and unique landmark. It also features distinctive, bespoke typography. The cross shaped T in the ‘Arundel Castle’ wordmark mirrors the archers’ arrowslits seen at the castle and evokes its imposing defensive nature.

The final logo was enthusiastically received by the castle team and earned the approval of the Duke of Norfolk.

A whole suite of logo variants were developed to work beautifully in both positive and negative application (at both large and small sizes) to allow for a myriad of uses. We then created brand guidelines to help future designers apply the brand identity to best effect.

“It was a pleasure to work with Susan. From our first conversation she listened and grasped the essence of what we were trying to achieve. The designs she produced clearly demonstrated her understanding of communicating with our contemporary audience and respecting our thousand year heritage. Thank you.”

Other projects you may find of interest...

River and Rowing Museum
For 'The Partners' 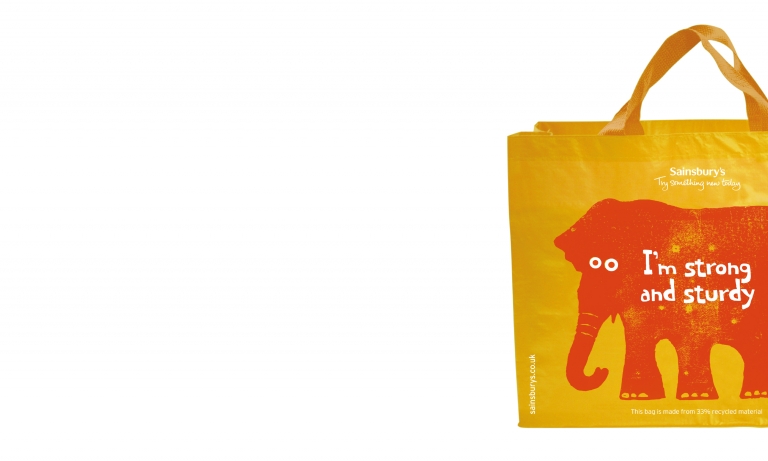 Sainsbury's 'Bags of Personality'
For 'Lambie-Nairn' 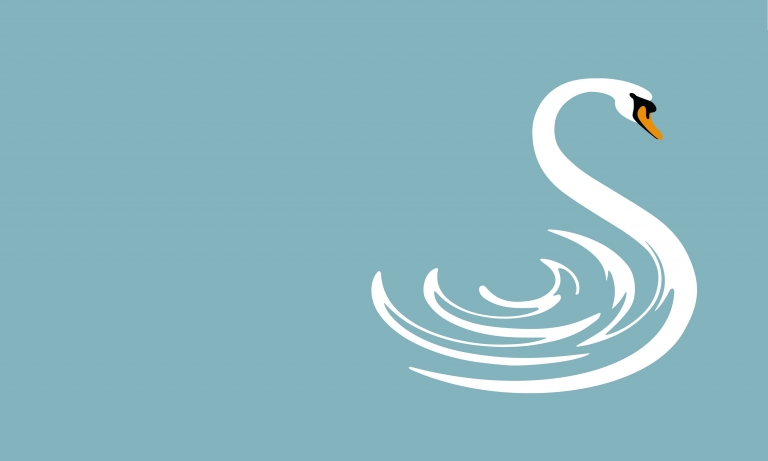