Saks 'Want It' Campaign
For 'The Partners'

Saks Fifth Avenue is one of the most famous retail destinations in New York and with a further outlets across 22 states, a major American retail brand. Saks wanted to run a promotional campaign based around this fashions season’s ‘must have’ items. The ‘Want It!’ campaign of 2006 was to feature the season’s 50 most riveting runway items of the season, from The Voluminous Sleeve to The Narrow Pantsuit, along with illustrations by fashion illustrator Michael Roberts.

Saks asked The Partners to come up with a visual identity for the campaign. I devised the concept for the quirky logo, which featured an intruding hand stealing type from the logo to give the campaign a ‘go to any lengths’ edge. Read More…

Multiple typefaces were used to give a covert, wanted poster or ransom note feel. The logo was executed in collaboration with Michael Roberts for use across advertising on promotional packaging, and in store, alongside his illustrations. 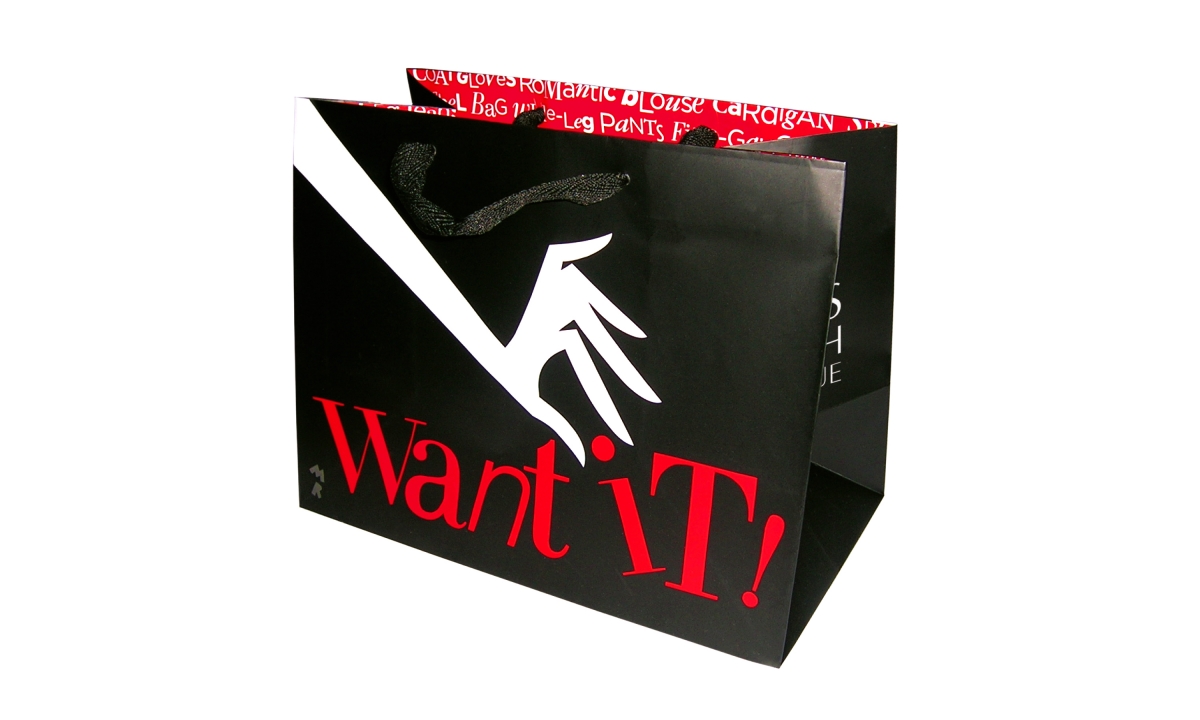