Saks Christmas
For 'The Partners'

Saks Fifth Avenue is one of the most famous retail destinations in New York and with a further outlets across 22 states, a major American retail brand. Saks needed an arresting key visual for its Christmas campaign and asked The Partners for help.

When Wilson Bentley photographed the first snowflakes under an electron microscope in 1885, he found that every single one possessed unique characteristics, just as every human being does. This inspired the concept for the ‘Snowpeople’ campaign. A world where every snowman uniquely reflects as the person that makes them.

In order to create the key visual for packaging and in store display, I oversaw the design and creation of one metre tall model snowmen, that were made from polystyrene and silicon. Read More…

I then art directed the photo shoot where the models were placed in a studio amongst half a tonne of salt as snow, and used this visual combined with Bentley’s snowflakes to design the final image. 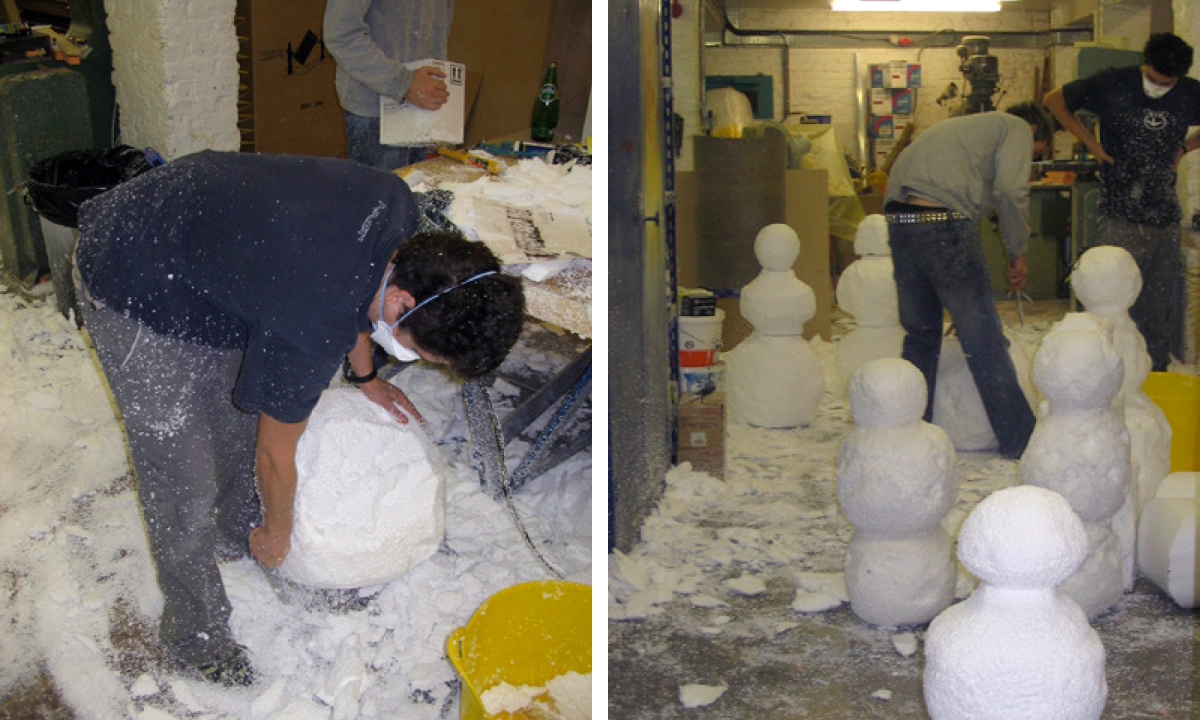